Julia Child let people in on the Cuisinart® secret and so did James Beard. They were among the first culinary experts to endorse the food processor as a revolutionary kitchen appliance when it was introduced to the U.S. in 1973 by the late Cuisinart®founder, Carl Sontheimer. They saw the food processor as a quick and easy way to make fine food and healthy dishes. The Cuisinart® Food Processor was introduced to Canadians two years later, in 1975

Under management from Conair Corporation since 1989, the legacy is alive and well. Today, Cuisinart® is a universally recognized name, endorsed by culinary connoisseurs such as Jacques Pépin and Jean-Louis Palladin. 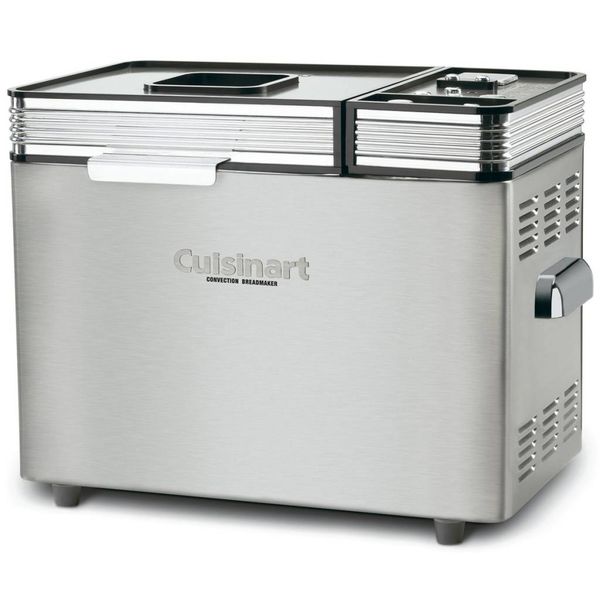 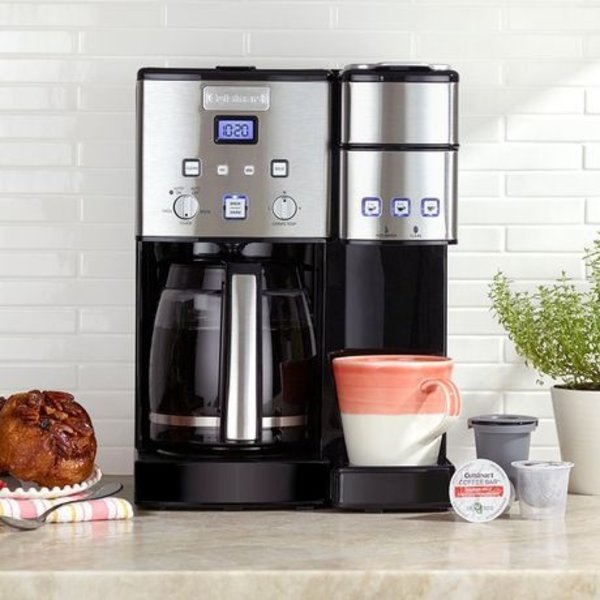 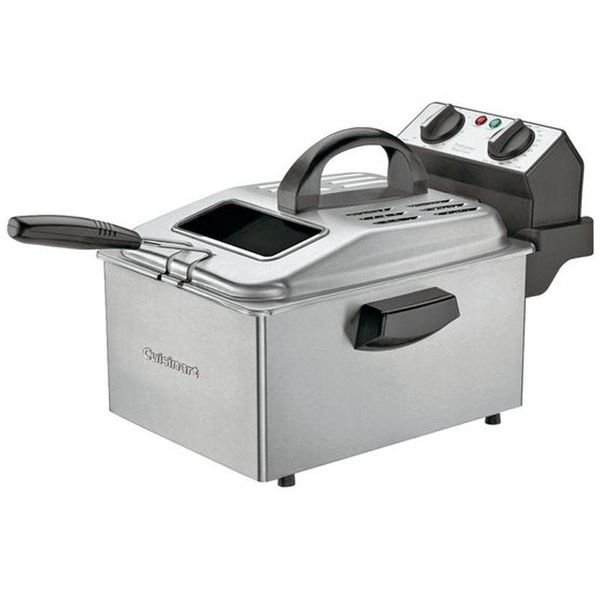 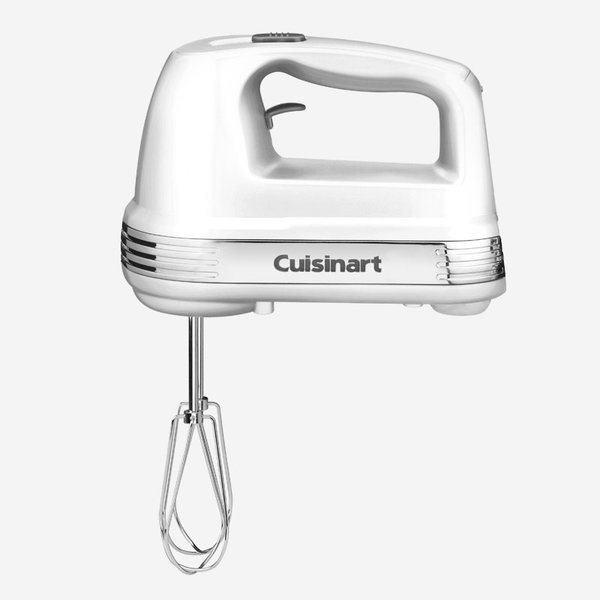 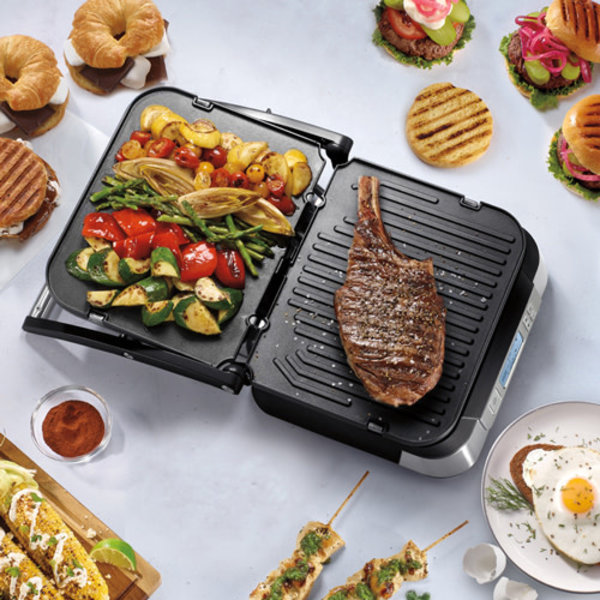 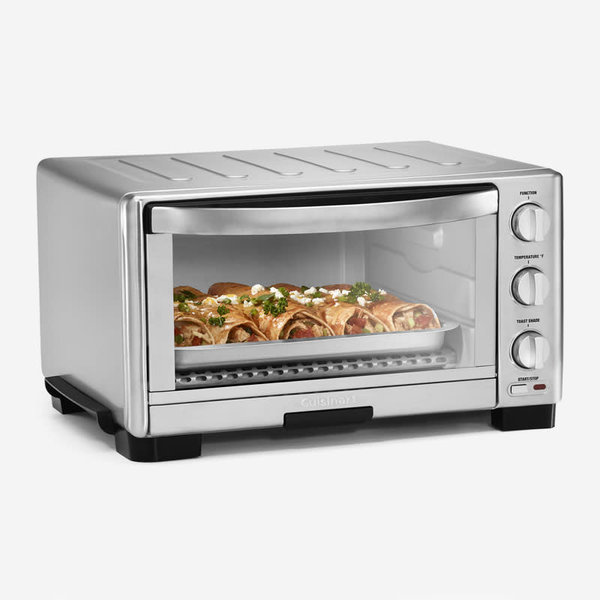 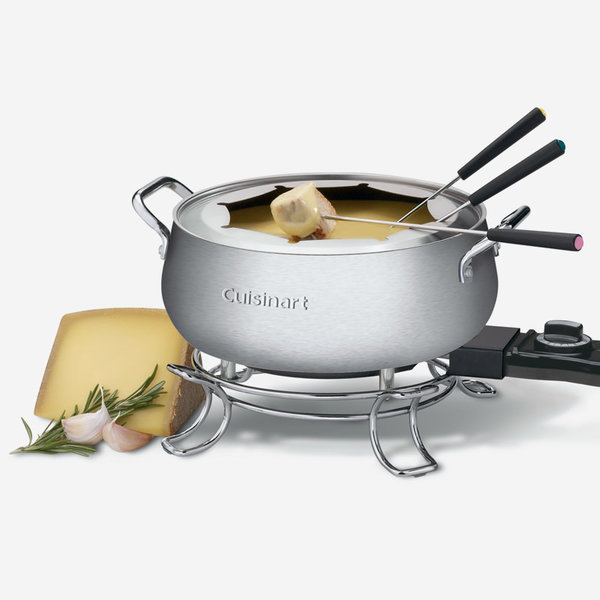 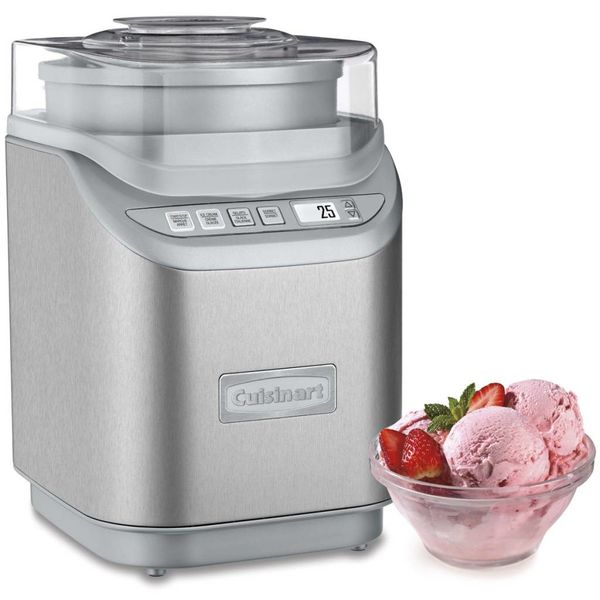 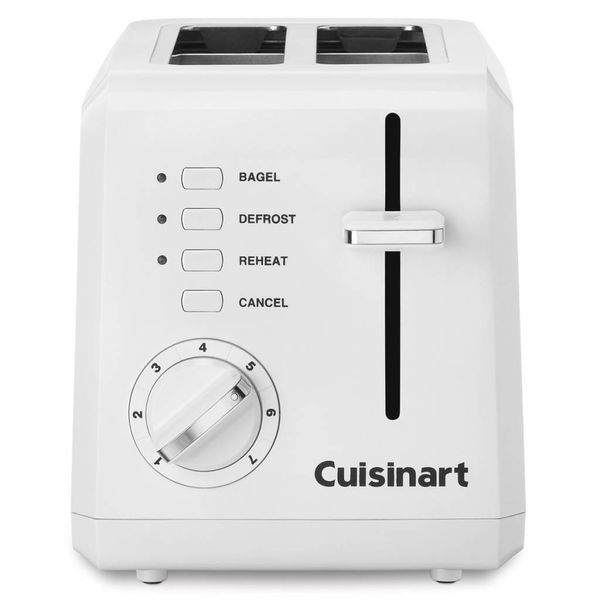 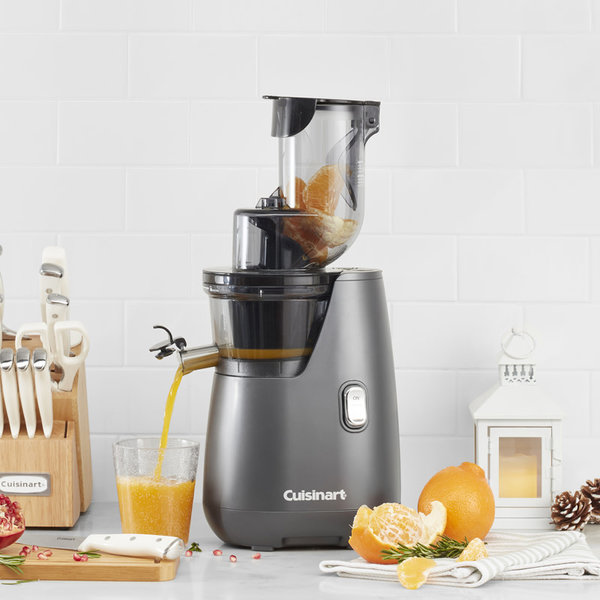 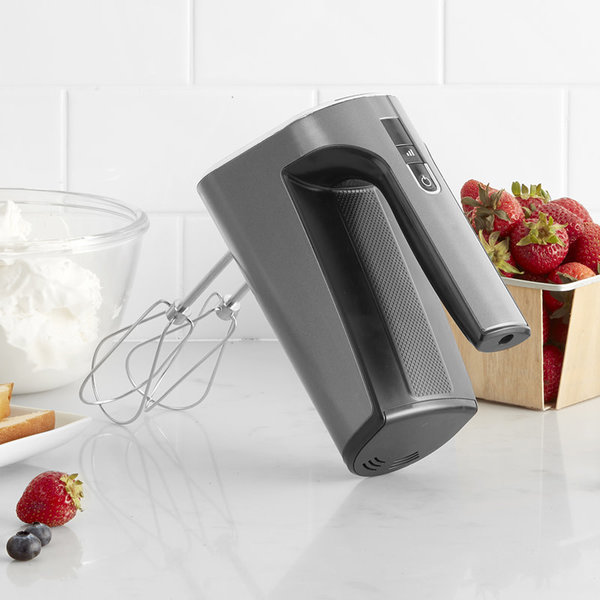 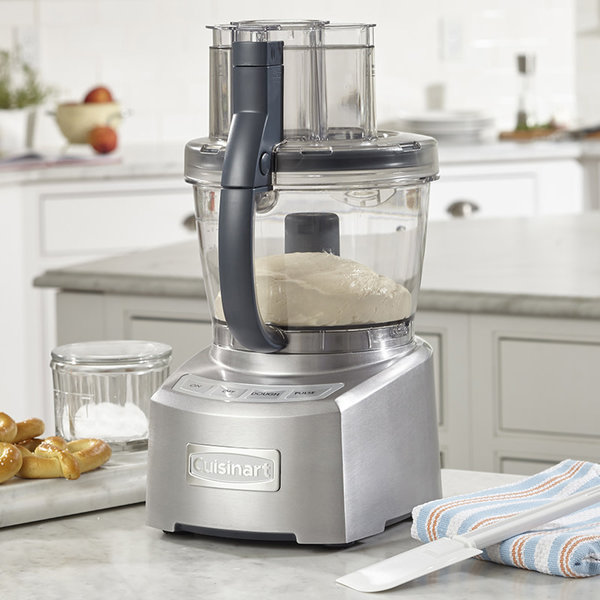 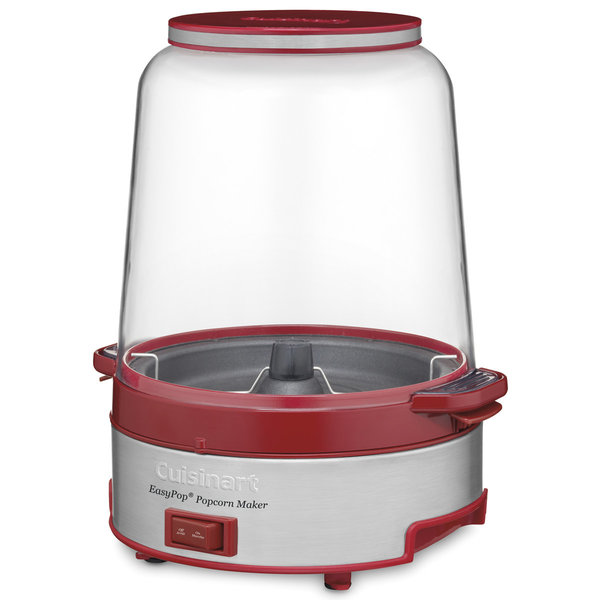 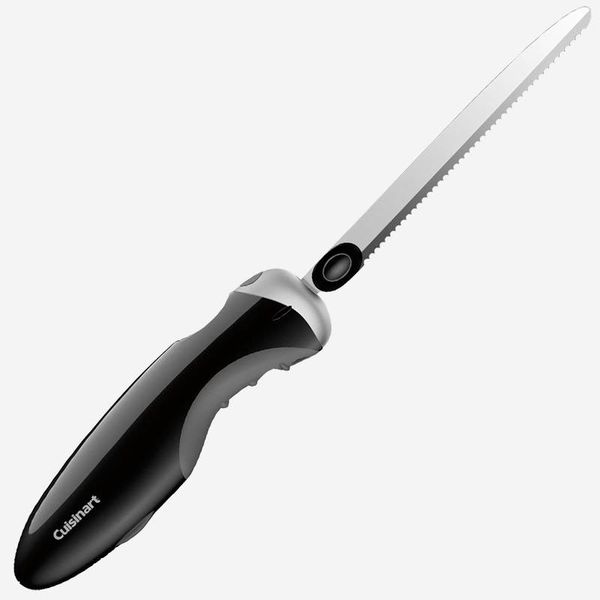 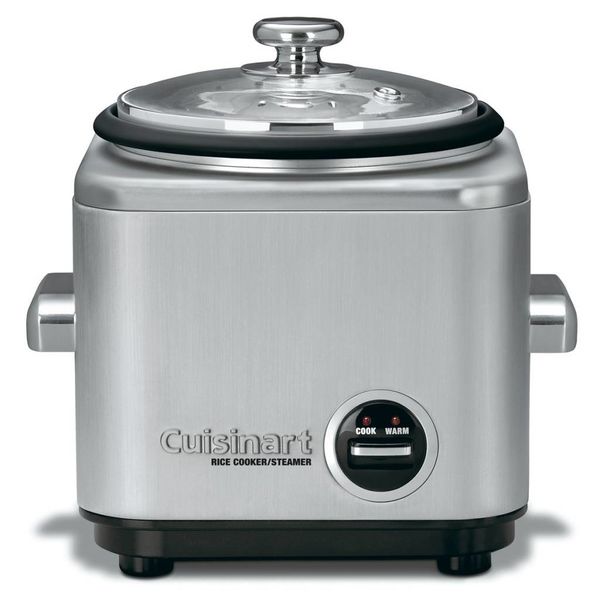 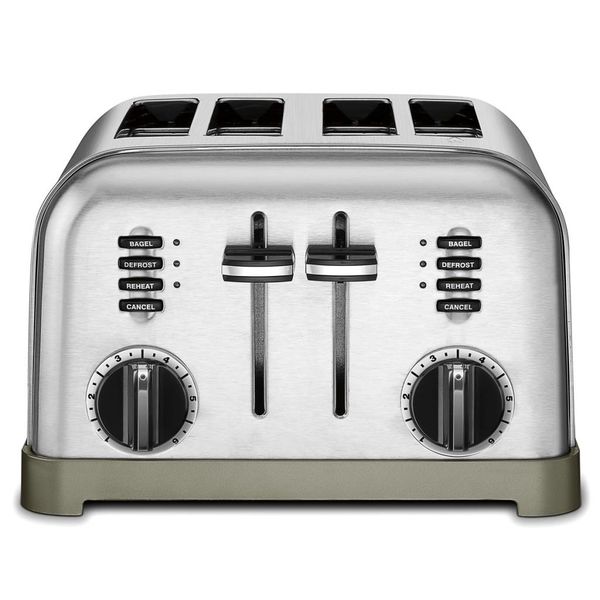 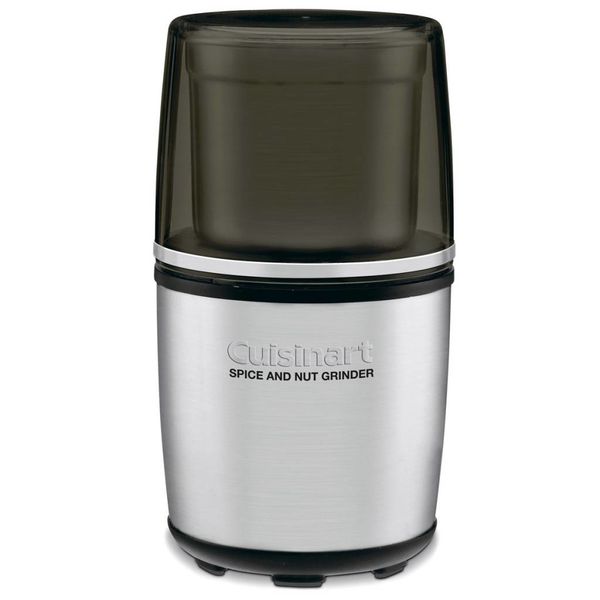 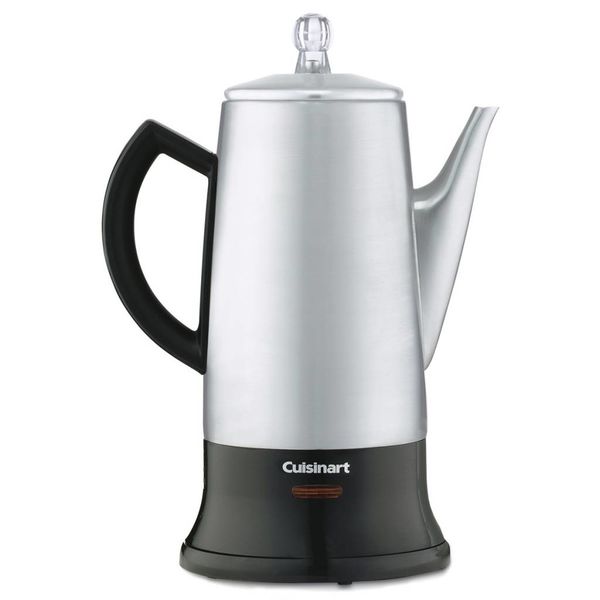 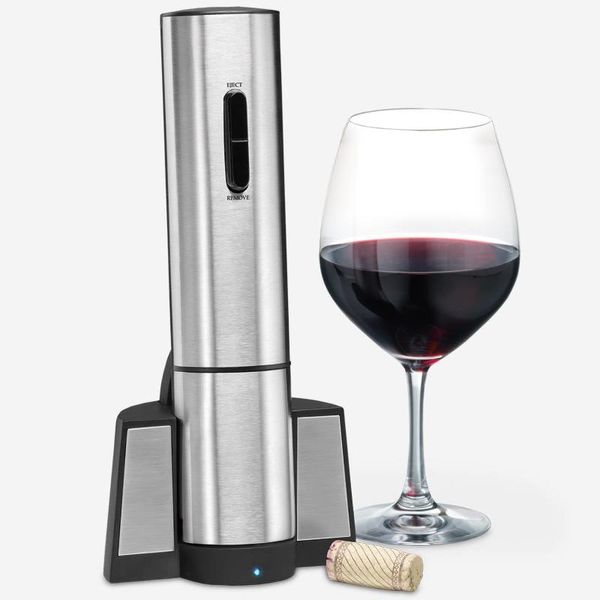 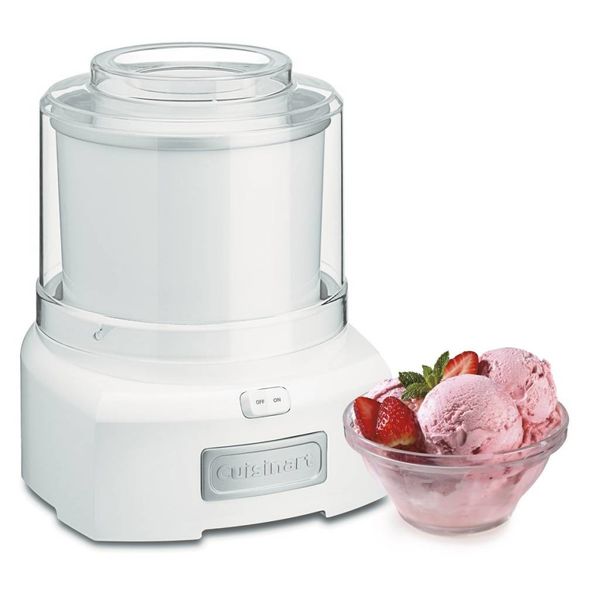 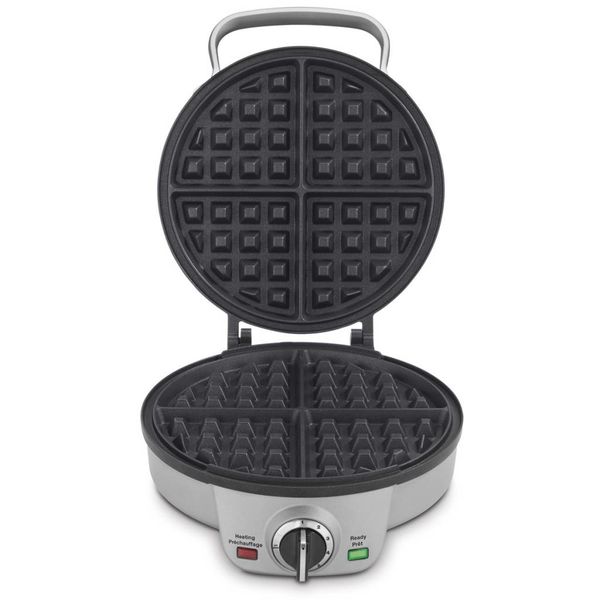 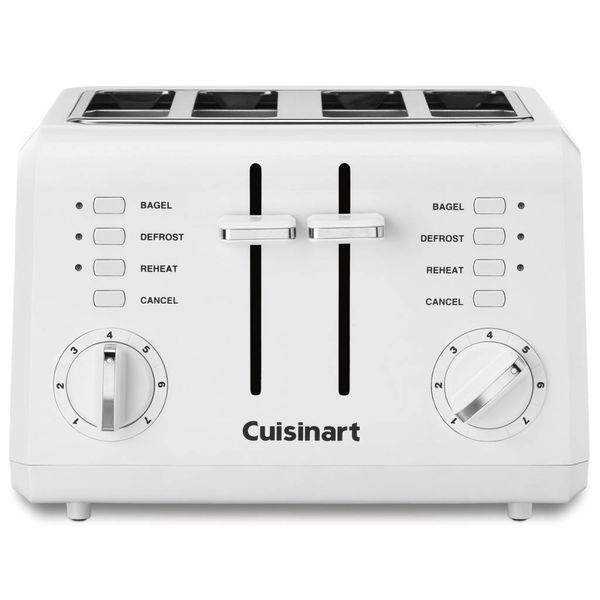 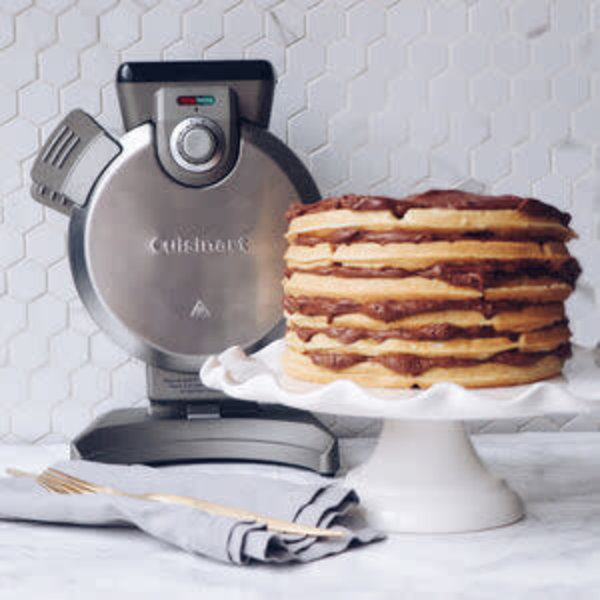 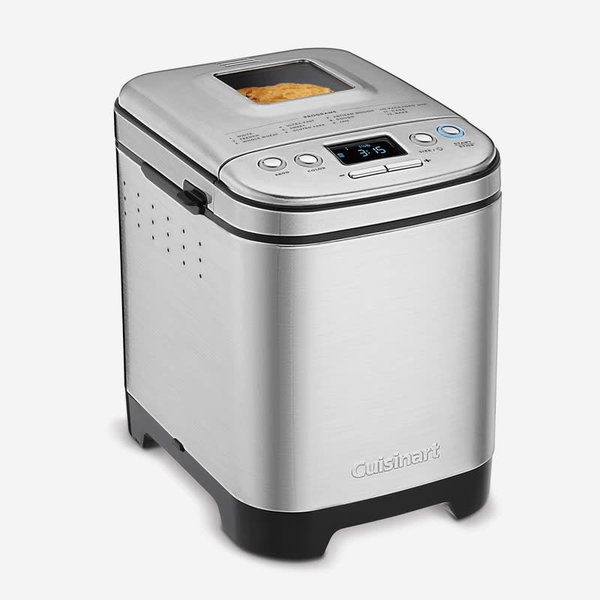